Previous Meetings
Home > Meetings > Previous Meetings >
Who is who
IAWA Journal
Membership
Meeting
Learning
Wood collections
Downloads
News
International Botanical Conference (IBC) in China, July 23–29, 2017
June&nbsp27,&nbsp2018
The IBCs are the largest conferences in our field and take place every six years. During the latest edition in the booming city of Shenzhen, which is situated in southeastern China and is home to around 14 million inhabitants, 7000 scientists from all kinds of fields related to plant sciences attended the 19thInternational Botanical Conference. IAWA has a long tradition of organizing wood symposia during the IBCs. Perhaps some of you remember attending St. Petersburg(1975), Sydney (1981), Berlin (1987), Tokyo (1993), St. Louis (1999), Vienna (2006), or Melbourne(2011).

Anyone who has attended an IBC in the past knows that these are huge events, and this was especially true for the Shenzhen conference. Consequently, the many symposia had to be spread over more than 20 parallel sessions and two main venues, making it challenging to select the presentations you wanted to attend. The number of posters was also overwhelming, but fortunately there were lots of digital poster panels allowing participants to screen for topics of interest at any given time. 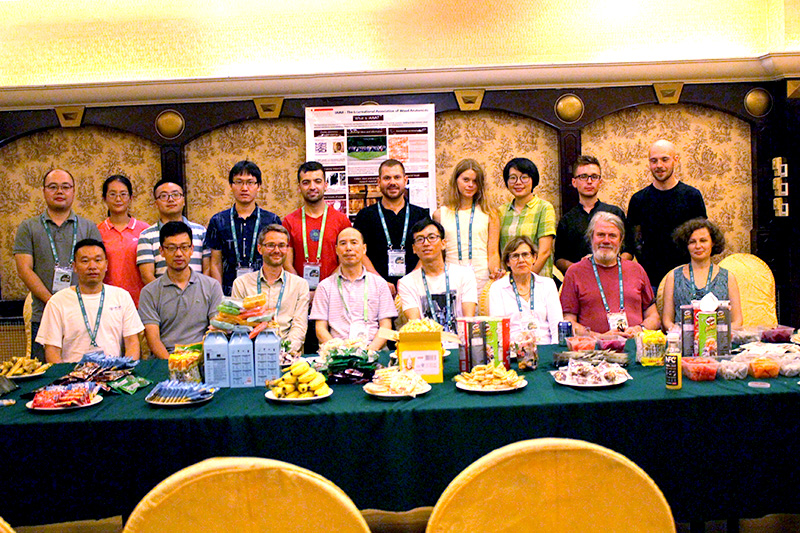 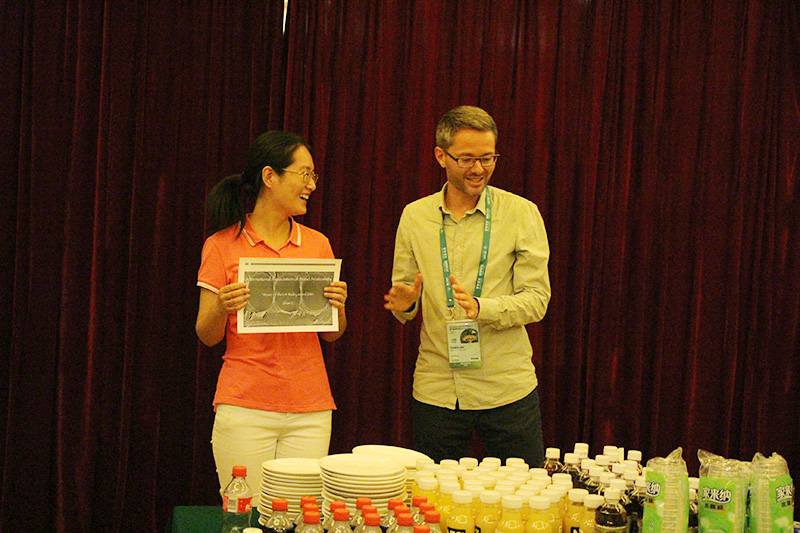 Looking forward to meeting many of you during the next IBC in Rio de Janeiro, Brazil, in 2023, but hopefully it will not take so long and we will see each other sooner during one of the many IAWA symposia scheduled for the coming years.

To send an email to specifically in relation to IAWA please complete the short form below. All fields are required so please make sure you complete them all otherwise we won't be able to send your message.